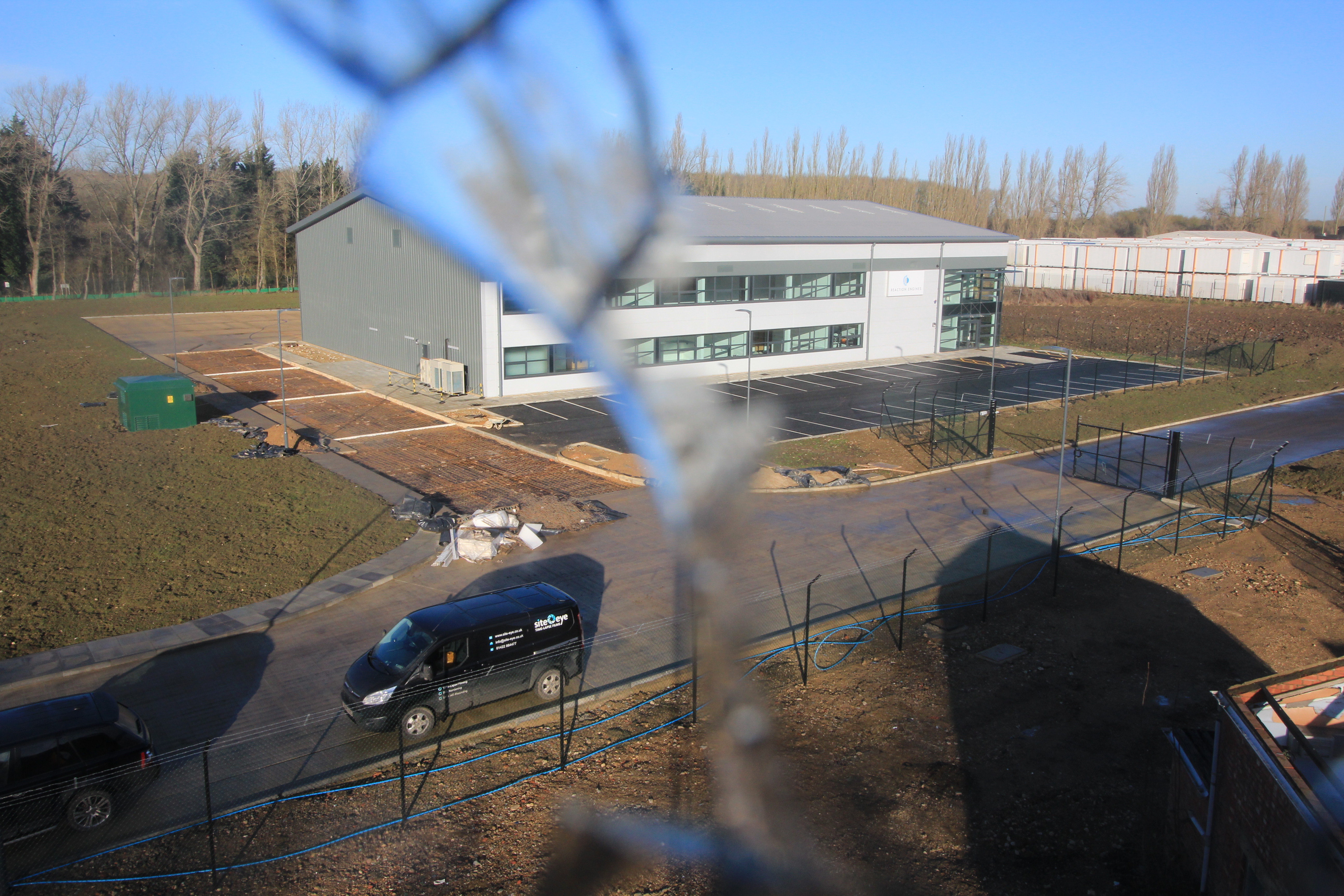 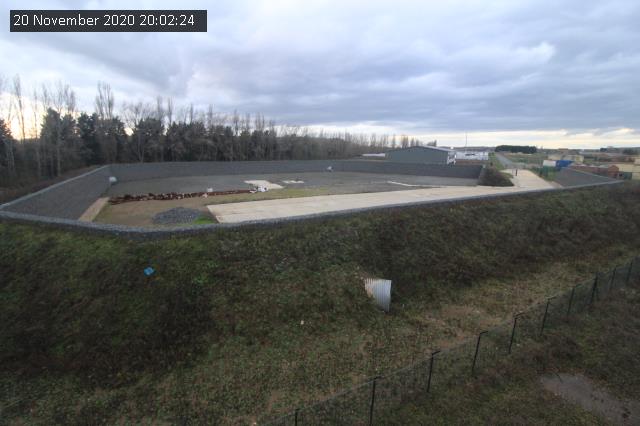 Reactions Engines Test Facility, known as TF1 is located in Westcott Venture Park in Buckinghamshire, a location with a strong history of rocket propulsion research, having been used to test various UK rocket projects since 1946, including the Blue Streak and Black Arrow programmes.

In 2016 the UK Space Agency selected Westcott as the UK’s National Space Propulsion Test Facility and the site is now home to a number of space propulsion and satellite technology companies.

In May 2017 Reaction Engines held a ground-breaking ceremony to mark the beginning of the construction of a new engine test facility which will enable tests of the critical subsystems along with the testing of a SABRE engine core.

Since the ground breaking event great progress has been made to both the assembly building and the test site compound.